STATEN ISLAND, N.Y. — A driver crashed into the front entrance of a Chinese cafe in West Brighton on Wednesday, rattling a pedestrian who stated she was virtually injured in the course of action.

Metropolis firefighters responded at about 8:10 a.m. to Green Yard, positioned in a business strip on the 700 block of Forest Avenue, an FDNY spokesman said.

No injuries ended up reported.

A pedestrian who was passing in front of the restaurant with a cup of coffee claimed she was a lot less than five toes from the SUV when it accelerated into the making.

“She just — whole speed ahead, ideal in entrance of me — went into the storefront,” the female reported. “I’m shaking, but I’m Okay.”

A law-enforcement resource said law enforcement in the beginning suspected the feminine driver, who witnesses described as currently being in her 80s, accidentally pressed on the fuel pedal rather of the brake.

It did not straight away seem as if rates would be filed in connection with the incident.

The operator of the restaurant did not appear joyful as he surveyed the hurt, which incorporated shattered glass and insulation hanging from the ceiling.

Witnesses claimed the driver remaining the scene with what appeared to be her household.

Reported the feminine pedestrian: “I just saw the glance on her deal with guiding the wheel, like she could not consider what took place.”

Here's where you can get get the best pizza in Colorado

Thu Feb 10 , 2022
Celebrate Nationwide Pizza Working day on Wednesday at 1 of the country’s best-rated pizza joints. LAKEWOOD, Colo. — In celebration of Countrywide Pizza Day on Wednesday, Yelp unveiled its checklist of the Prime 100 Pizza Spots in the U.S. – which involves four eating places in Colorado. Pizzeria Lui at […] 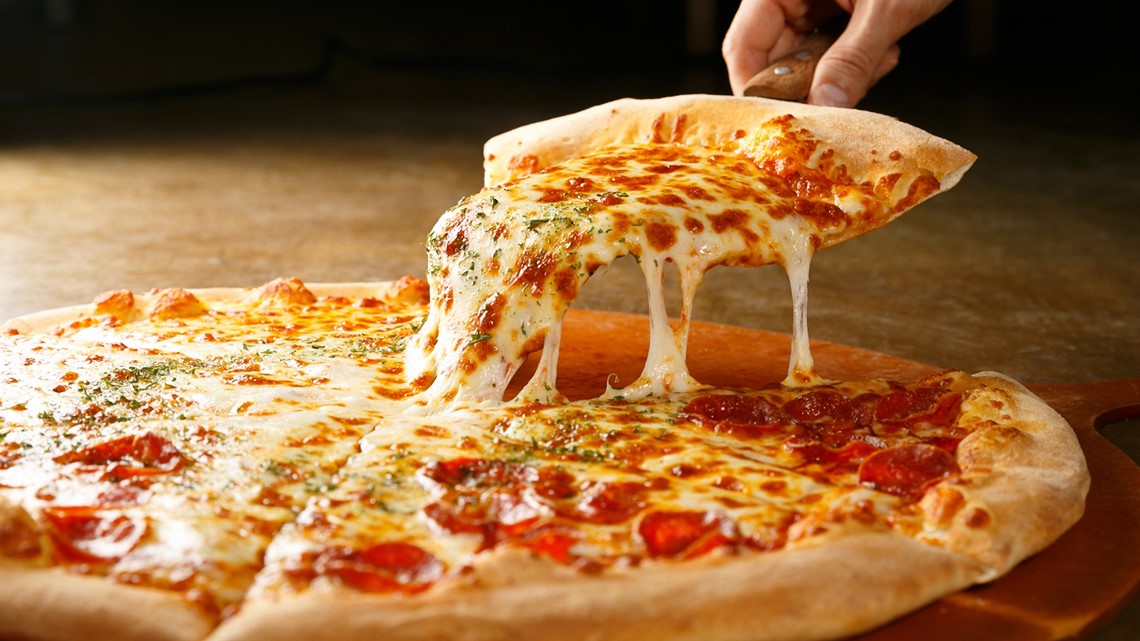 Desktop Computer
We use cookies on our website to give you the most relevant experience by remembering your preferences and repeat visits. By clicking “Accept All”, you consent to the use of ALL the cookies. However, you may visit "Cookie Settings" to provide a controlled consent.
Cookie SettingsAccept All
Manage consent